Reunion island
A universe around discussion 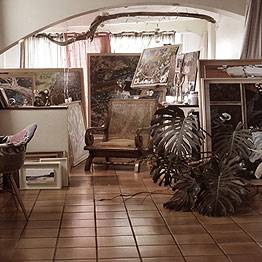 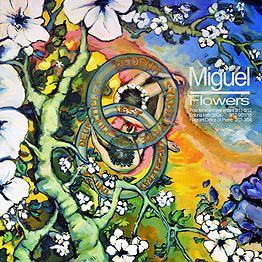 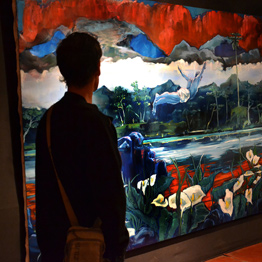 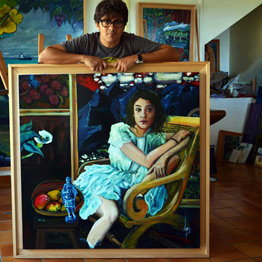 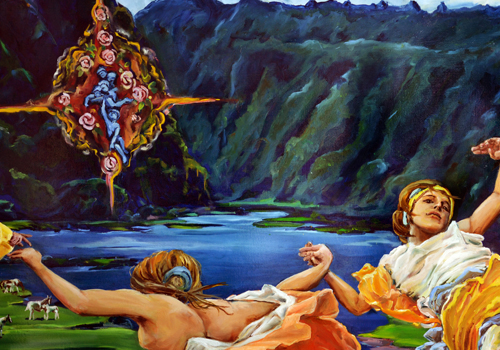 A crossroads of contemporary painting, figurative and Pantheistic 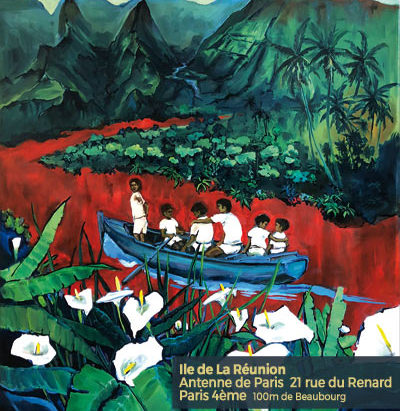 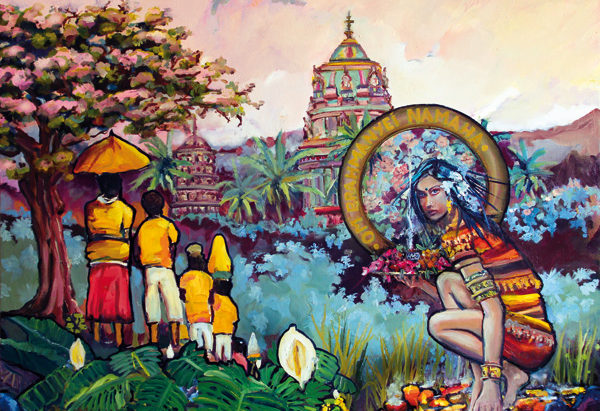 Ravine Blanche Origin of religions, the polytheist cults have had an influence on the greatest marry of civilizations. They guarantee a certain balance compared to religions with a single god or prophet.These religions were built to last for the sake of balance and stagnation of humanity.The Hidou religion in Reunion is represented by a Malbar […]

A painting in painting, a more graphic work with a cover, another, of Bocklin. A vision of the beyond, of this sometimes violent path on these islands. Originality of the cut and the image in the image, especially in this vision of a last unknown border of the man. An island of the dead somewhat […]

A passage on this reference magazine is always an encouragement. Also to talk about the series of postcards of Reunion seen by the painters, a series that does not speak of all the painters of the island but that tries to unite those who inspire them. Thank you to this magazine which reaches us with […] 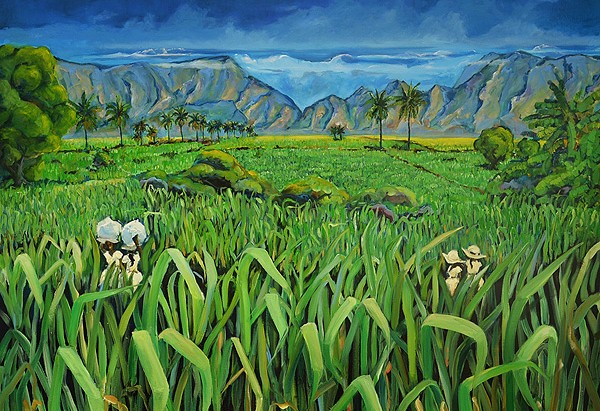 A thank Jean Marc‘s « Soluna Kafe » who suggested his great walls to hang some paintings on the Flowers and landscape series in Saint Leu. See until January 9. It’s very nice at sunset with this very open to the outside bar. This 80F oil canvas was sold.